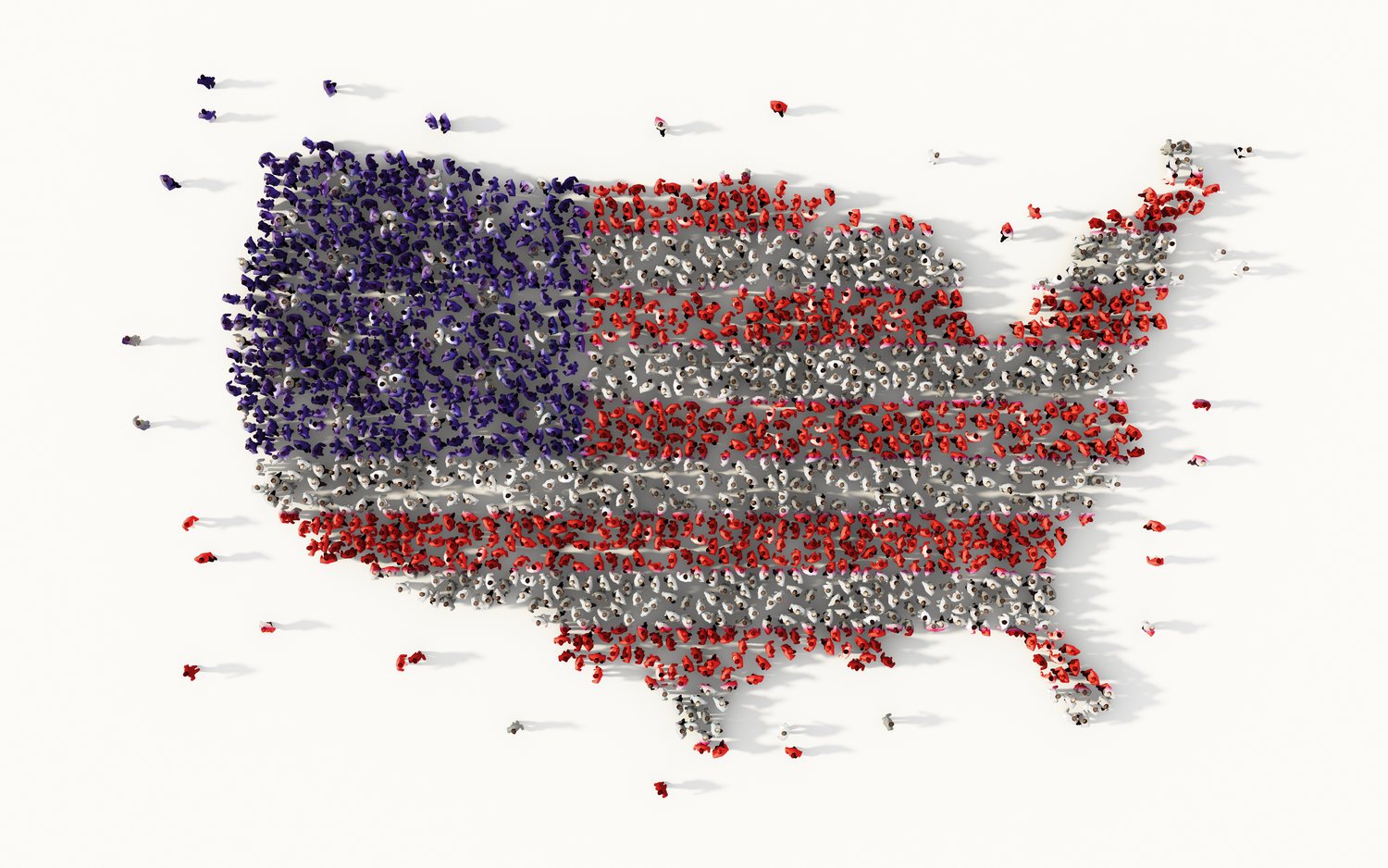 Movement in the U.S is a norm that takes place every year. People leave from one region to another for various reasons. Top Rated Moving Services are one of the major companies that help in that regard, and therefore makes studies concerning movement in the U.S. They compile movement data in the U.S annually to appeal to residents highlight spots of movement within the confines of the U.S. Through their periodicals, one can make informed decisions concerning changing their residential spaces. So now, why do people move? People move because of job, family, retirement, and lifestyle change reasons. According to recent studies by the Top Rated Moving Services, the western part of the U.S is more frequented by movers than the eastern part. Here are the top moving states in 2019.

The above state is most preferred by people willing to live a quieter life with minimal pace. It is imbued with wilderness and endless outdoor activities. It was ranked the best inbound state for the year 2019. Older people fancy the state the most, as retirement was deemed to be responsible for most movement. Most movers in the state are between 55 and 74 years of age. Idaho was also found out to be a destination for people looking for a lifestyle change. About 21% of migrants to the above state mentioned lifestyle changes as their core reason for moving there.

Second in the pecking order was Oregon state, where movers cited the landscapes, quirky cultures as the main reason for moving there. The state has been consistent in the second position for both 2018 and 2019. Most people relocate there at 45% for job-related issues. Others cited family issues as reasons for their movement at 22%. Oregon is known for being accommodative for both young and old. Young people between the ages of 18 and 34 constitute the highest number of inbound movers, notwithstanding that 41% of its movers belonged to the baby boomer generation between ages 55 and 74. The state is also known for its blossoming economy. Thus, it’s a destination for people looking for job opportunities. It’s worth noting that the job growth rate within it outpaced the overall average, and the unemployment rate plummeted to its lowest in history. Presumably, growth in technology and the manufacturing industry could be the impetus to unemployment reduction.

There is something attractive concerning the weather in Arizona. The state’s warm and beautiful serene environment creates a bit for relocates. Retirement, job opportunities, and lifestyle change were deemed to be why people moved in the state in the pecking order. The main activities in the state include hiking and golfing. Its excellent weather throughout the year makes new movers cite varying reasons for their moving therein.

South Carolina is known for its historical richness. Supposedly, its historical richness is deemed to be the reason it has been consistent in the top ten list. It is also known to be attractive to older people as it is deemed an ideal retirement destination. The state is imbued with beautiful beaches and small islands. Industries such as automobile, aerospace, agribusiness, technology, and manufacturing attract job seekers in the region, people moving for job-related issues totaled 35%. Others moved in the state for a change of lifestyle; almost 20% of the people who moved in the state for 2019 cited lifestyle change as their reason. The future seems bright for South Carolina. New people are, therefore, likely to move in the state consistently and forwardly in the future.

Washington has been hanging slightly below the top five best states in the U.S for two years before it finally made it in the topmost frequented state in the U.S. it is a geographically rich region with most features such as mountain ranges, islands, temperate forests, semi-arid basins, bays, and deep-fjords. Forty-nine percent of people who moved to Washington in 2019 cited job-related reasons for their state movement. It is mostly comprised of clean technology, agriculture, communications, global health, and information sectors. The above sectors are deemed to be the main baits for job seekers. Most inbound movers in the state cited family issues as the reason for moving there. Others moved there for purposes of changing their lifestyle. It is worth noting that Washington was among the first states to legalize cannabis use for recreational purposes. The state is also known for legalizing same-sex marriages, making it attractive for people seeking such lifestyles.

Vermont is also known as the Green Mountain State and constitute significant numbers of inbound movers. It is a small state with no comparison concerning shipment numbers. It is a beautiful place to live. They were not included in the top five best destinations for the 2019 list, but it is still a fantastic place for movers.
If one is interested in moving to any of the above regions, Top Rate Moving Services is the place. The company offers comprehensive services in that regard, and they are a credible group. One can hire the company’s services for partial activities such as packing and unpacking, but can also participate in full services, which include Car Shipping Services, technology installation, debris pick-up, unpacking, and providing moving protection options. People who are not in a position to facilitate moving activities personally are advised to seek the company’s services.
They provide services according to the confines of the customer; their services are malleable. Free-time or financial constraints are the main factors that influence customers during the decision-making process. The company moves its customers between long and short distances. Their full-service pack includes personal coordinator, Full-Value Protection Plan, furniture placement, transport, unloading of households, and qualifying drivers.
Customers whose new places are not ready yet can benefit from the services offered by the company. Their tendency to have efficient equipment capable of handling various storage needs makes it a destination for customers entangled in a storage dilemma. Additionally, the institution offers other services outside the Full-Service Packages such as crating, Packaging of Electronics, and Corporate Relocation Services. It is also known for offering comprehensive protection options appropriate for both long and short distances covering.

The company Top Rated Moving Services is structured so that services are closest to customers living in the U.S.; they even allow Interstate Representatives who can use their entity in that regard. These local movers are, however, only allowed to operate within the confines of their state.
The company also helps its clients with planning for moving processes. They are known for their straight forward checklists, making it easier for customers to pick a package favorable to them. Top Rated Moving Services utilize many Resources such as their moving planner and week-by-week guide to advise customers on the best package for them, based on budget constraints. It is worth noting that one can also decide to be one of their agents, which is highly possible.

Ready to get Moving?

Having A Long Distance Move? Prepare Yourself The Right Way
08/20/2020