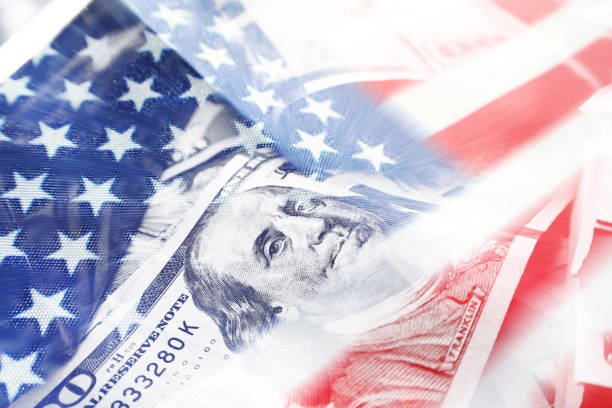 Best States With The Highest Employment Rate In 2019

Are you interested in the best states for Employment based upon 2019 data? Obviously, because of the pandemic, 2020 doesn’t count. Hopefully, there will be a vaccine for the COVId-19 soon and employment rates and the economy will return back to normal.

Which are the best states to consider for employment based upon 2019 data?

Well, quite frankly it depends upon who you ask. For example, U.S. News and World Reports rate the 10 based states for employment in the following way:

Regardless of where you choose to start your new job search, our Top Rated Moving Services has got you covered with a fantastic moving service.

Which states are the best to find a new job?

This shows that when economic data such as home to income prices and consistent, year to year wage increases are added, the numbers are clearly skewed to support different states in the rankings.

Another important criterion to consider when job hunting is starting salaries.

Although they only list 5, Wallet Hub says the best starting salaries states are:

Wallet Hub, overall, seemed to have the best overall list of numbers.

For example, their numbers somewhat closely matched US. News as to the states where the most job opportunities existed overall: New Hampshire, North Dakota, Iowa, Vermont, and Hawaii is at the top of their list.

So you can see it’s not as simple as jobs. Before you move to Delaware, note that Delaware ranks dead last in job satisfaction. Note that people in both Texas and North Dakota are rated 47th and 49th for how many hours they work.

California rates 46th in the nation for commuting times, Massachusetts is 47, and New Jersey is 48th. Want a short commute. Consider moving to South Dakota, North Dakota, or Nebraska.

Are you looking for the highest median salaries?

Look at Virginia, Utah, Minnesota, New Jersey, and Maryland. Avoid California for median salaries. The state ranks 46th in the country. Ouch. No wonder why many people are moving out of California.

Oddly, Arizona, although it has a high unemployment rate of 4.7 is an up and comer on job growth.

Despite low salaries, people in Vermont and North Dakota appear to love their jobs. Other high satisfaction states are Utah, Idaho, and Montana. People in Maryland, Louisiana, Florida, Connecticut and Delaware particularly loathe their jobs.

Finally there is weather. Hawaii, Texas, Georgia, Florida and South Carolina have the best weather according to some. Ohio, Iowa, Oklahoma, Michigan, North and South Dakota have some of the worst.

It should be noted that none of the articles mentioned considered other factors such as culture, the availability of excellent medical care, the weather, taxes, and crime.

Ultimately, you’ll need to put all the factors together to decide your job hunting move, but wherever you go, America’s Top Rated Moving Services  can get you there!

Ready to get Moving?